The answer to that can be as simple as changes occurring because of time. As women age beyond 35, not only do the odds of a successful pregnancy go down, but sperm virility can decline as well. A woman may have been relatively lucky to get pregnant the first time, but a slight change on her second try somehow has tipped the odds against her. It turns out, about 20 percent of patients in a typical fertility clinic is comprised of women with secondary – as opposed to primary – infertility issues. 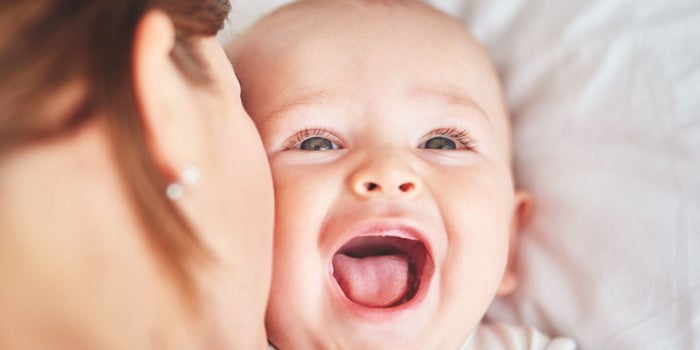 A physical exam, including a pelvic exam, may be necessary to ascertain what is preventing pregnancy. A physician could order a hysterosalpingogram, which is an X-ray examining your fallopian tubes and uterus. In addition, tests will be done to measure hormone levels on cycle day three (3) to test for estradiol, FSH and LH. A test for AMH levels could also be indicated.

Estradiol is considered a major hormone for the regulation of a woman’s estrus cycle. FSH or follicle stimulating hormone and LH (luteinizing hormone) work together to stimulate follicle growth and trigger the release of eggs during the cycle.

AMH or anti-Mullerian hormone is also a useful test for several reasons. AMH levels are a good indicator of overall ovarian function. The test is also viable on any day of a woman’s cycle and is useful even if a woman has been taking birth control.

The study took into account sperm health based on sexual abstinence, which causes less viable sperm. Another way to say that is that frequent sex produces healthier sperm. But the study accounted for that, arriving at the conclusion that age is a significant factor, as well.

In general, women who were able to become pregnant in the past and cannot conceive a second time have good odds of becoming pregnant with medical intervention. It might be assumed that much of the reproductive system is in working order and one particular issue is creating new difficulties.

As such, it may not require full-blown reproductive intervention, such as in vitro fertilization, to become pregnant. If the new difficulty cannot be found or corrected, doctors might recommend ovulation induction or intrauterine insemination for the woman to become pregnant.